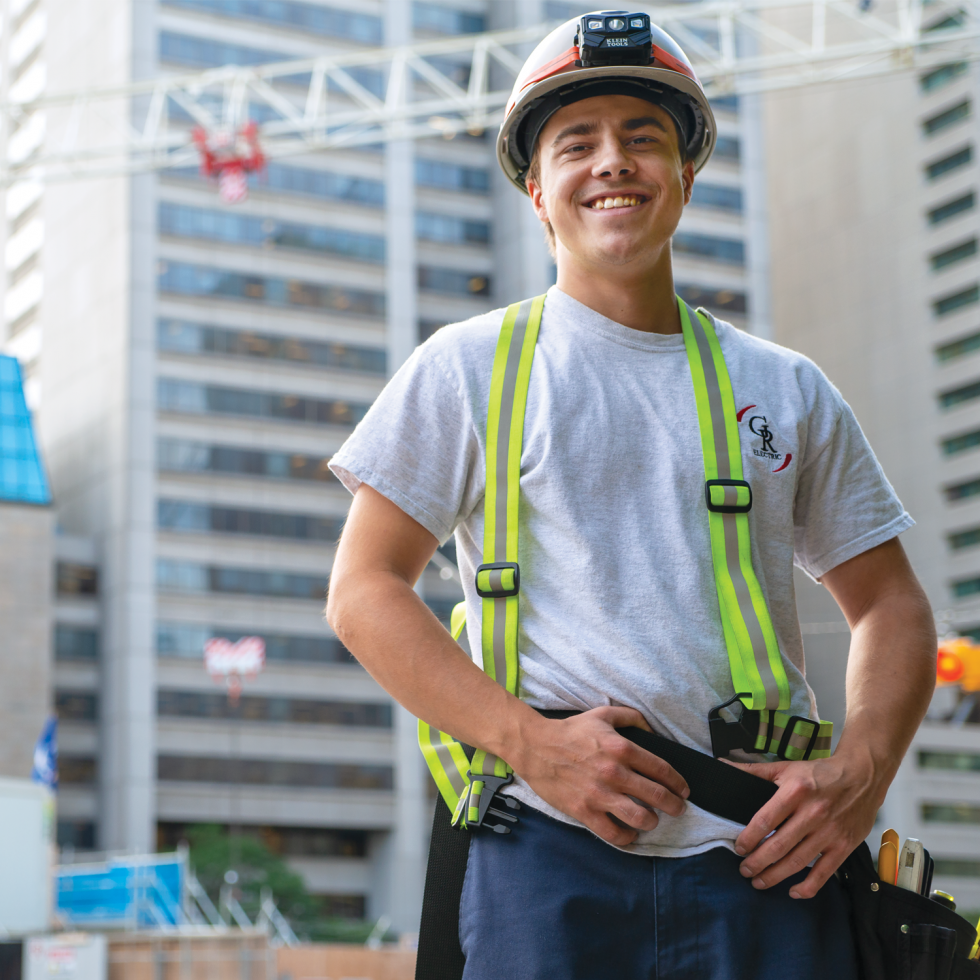 CODY ISERHOFF CASTONGUAY is originally from Timmins Ontario. He self-identifies as non-status Cree.

Cody learned about Miziwe Biik from a family member who had used its services in the past. She saw a Facebook posting that Miziwe Biik had placed regarding its General Education Development (GED) program and encouraged him to enroll. Believing that the best experiences come from taking risks and knowing that if you’re not happy, you can change your path by putting your best foot forward. Cody immediately enrolled in the program and within months obtained his GED Certificate. He then quickly moved into an internship position after being referred to a posting for a computer technician and sales associate.

During his placement at the not-for-profit computer company, Cody’s work with small circuits sparked his passion for electrical work. That was all it took to reignite his desire to take a risk and change directions. After some assistance and a recommendation from Miziwe Biik, he entered an apprenticeship program at the Skilled Trades College of Canada. Not long after graduating, he was hired as an Electrical Apprentice with a good company and is in the process of completing a journey that can take up to five years.

In the future, Cody is looking to start his own electrical company which will offer training opportunities in the trades to Indigenous apprentices. He hopes that the path that he has taken to success and the help that he has received from Miziwe Biik, will inspire other Indigenous youth to start their own paths and follow their own passions.

Miziwe Biik provides support for skills training and upgrading through the Indigenous Skills and Employment Training (ISET) Program. Under a new 10-year agreement, the Centre hopes to assist existing clients and our next generation, to find fulfilling employment and careers in the Greater Toronto Area (GTA), or return to their home communities to support social and economic development programs and projects.