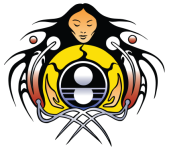 The Ministry of Economic Development, Job Creation and Trade is diversifying its talented workforce and offers this unique internship opportunity for Indigenous recent graduates to work with a dynamic team of professionals and leaders in Toronto, Ontario. We seek to recruit and advance bright talent for the future and we offer personal and professional growth, coaching and mentorship, along with a competitive salary. Join the Ministry Indigenous Internship Program and help us drive innovation and economic growth in Ontario.

Operations Assistant Trainee supports the Manager, People Operations in managing and resolving internal operational issues. This position collaborates with third party providers and provides support to the organization’s technology environment by following up on operational issues and needs. The ideal candidate has a wide range of applicable skills, from strong computer proficiency with office productivity suites to attention to detail with data entry tasks.

Miziwe Biik services are also available to the public online. Please contact reception@miziwebiik.com or call us on 416-591-2310 to speak to a member of staff.

Here to support you

We work with Indigenous community members in the Greater Toronto Area to support them in navigating employment and training services. Contact us to see how we can support you.

Video Transcript (Miziwe Biik - About Us)

Video: Sidewalk in the rain, building with the Canadian flag waving, doors of a subway train. Train starts to move, sound of train moving away.

Voice over: Toronto can be very overwhelming

Voice over: and, you know, skyscraper buildings, the loud noises

Voice over: the people in suits it can be very hard to maneuver here for the very first time

Video: woman walking towards camera on the sidewalk in Toronto, next to road with cars

Voice over: and I like to think of Miziwe Biik as that home base where you can start

Video: another woman walking through a door inside the Miziwe Biik building, followed by a close up of her speaking. Titles show this is Nancy Martin, Executive Director

Voice over: Miziwe Biik, it connotates the idea of dropping a pebble in the water and that ripple effect

Voice over: so Miziwe Biik aboriginal employment and training is intended to have a ripple effect in the community.

Video: people working in the office, head shot of woman speaking, subtitles show this is Krystal Abbotossaway, President, Board of Directors

Voice over: When people come visit Miziwe Biik they come at many different stages of their career and many stages of life. If they’re youth maybe it’s academic upgrading or getting their GED.

Voice over: Maybe they’ve been in career or going to job after job and not really kind of finding the meaning

Video: man teaching with a pen in his hand and a white board

Voice over: or the passion that they’re really looking for, so they might come and do a job fair with us.

Voice over: Maybe they, you know, want to speak to an employment counselor and understand what opportunities are available to them.

Voice over: Maybe they’ve been in the trades and came through our trades program but now want to do something in technology and they have the opportunity to do that here.

Voice over: We have clients placed in all of the indigenous organizations,

Voice over: we have a lot of employer partnerships.

Voice over: I actually used Miziwe Biik services when I was doing my undergrad. When you come, when you go to university you feel this bit of isolation and then when I came to Miziwe Biik again it just felt like a family [clips of various people working and teaching], and what’s really great about us is, like, you walk in and we’re really working with you on your time. We’re not just trying to fill a job, we’re trying to fill your dream job, and that’s really the difference.

Voice over: In my lifetime what I’ve observed is this wave of indigenous youth coming into the market. So Miziwe Biik is building the capabilities and the readiness for indigenous clients to become innovators, to become indigenous leaders

Voice over: setting people up for success not just for tomorrow’s job but for the future jobs.

Check out our job board, with listings created specifically for Indigenous community members. We also have various Paid Training positions, specifically created for the First Nations, Inuit and Metis community that reside within the GTA. Many of these positions do not require previous experience, so are a great way to build up your resume.

We offer a variety of funded workshops and courses, from single-day certifications to year-long pre-apprenticeships and training.

We fund training courses in a variety of different trades. Then when you’re ready to find a job we can connect you with industry contacts and help you apply.

Follow us on social media for the latest jobs, courses and news

Have you considered working for the departments of

The Toronto Public Library will be on site offerin

Looking for work in construction? Join us at the A

If you are wanting to change career paths, you may

We are looking for an Essential Skills Facilitator

Have you considered working for the departments of

The Toronto Public Library will be on site offerin

Looking for work in Toronto or the GTA? Check out

1 on 1 advice and support

Our team of specialists are trained to support and help you in whatever way you need.

Email us to set up an appointment.

Miziwe Biik offers different funding programs to organizations and businesses, which all aim to assist with employing or training our clients.

Self employment and business

Our specialists can help you develop a business plan. You may also be eligible to receive business grants – we can help you find and apply for them.

Help with your GED

We provide funding for study materials and transport. You can get 1 on 1 support and help with applying to courses. Email Tim@miziwebiik.com to find out more.

The Miziwe Biik Development Corporation (MBDC) can help you with a downpayment for a home. We also provide loans for housing developers.

Currently all services are provided online. 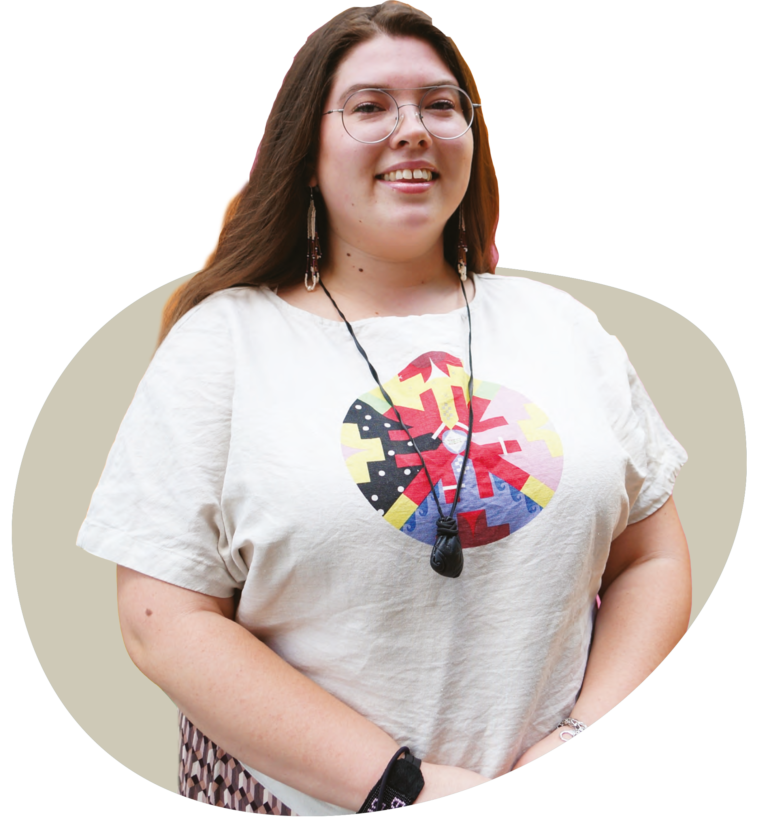 Jamie-Lee landed in Toronto and connected with Miziwe Biik as an introduction to the city’s Indigenous community and economy. She found herself in a role at imagineNATIVE.

This website uses cookies to improve your experience while you navigate through the website. Out of these cookies, the cookies that are categorized as necessary are stored on your browser as they are essential for the working of basic functionalities of the website. We also use third-party cookies that help us analyze and understand how you use this website. These cookies will be stored in your browser only with your consent. You also have the option to opt-out of these cookies. But opting out of some of these cookies may have an effect on your browsing experience.
Necessary Always Enabled
Necessary cookies are absolutely essential for the website to function properly. This category only includes cookies that ensures basic functionalities and security features of the website. These cookies do not store any personal information.
Non-necessary
Any cookies that may not be particularly necessary for the website to function and is used specifically to collect user personal data via analytics, ads, other embedded contents are termed as non-necessary cookies. It is mandatory to procure user consent prior to running these cookies on your website.
SAVE & ACCEPT
Required 'Candidate' login to applying this job. Click here to logout And try again