Oronhyatehka (Burning Sky), Mohawk, was born at Six Nations  Reserve in 1841. Peter Martin, or “Dr. O”, as he is fondly remembered, was a Philanthropist and a significant, remarkable and prominent figure in Canadian history.

In early life, he developed good educational habits, spoke both  Mohawk and English and maintained his strong cultural background, influence and values. At the age of 19, being raised in an oratorical tradition, Oronhyatehka evolved with great communication skills and charm; and in the tradition of the Haudenosaunee, it was most likely the Clan Mothers who designated him to deliver a welcome address to the visiting Prince of Wales (who later became King Edward VIII) and his Royal party. So impressed were they with his warm personality and outstanding speech, that they invited him to further his education at Oxford University where he attended for three years.

Upon his return to Canada, he married the great-granddaughter of Joseph Brant and they had two sons and a daughter.  He completed and received his medical degree at the University of Toronto in 1867 and was one of the first Aboriginal doctors in Canada. He practiced in Frankford, Stratford and London. From 1896 he lived on Carlton Street until his death on March 3, 1907. At his death, he lay in State at Massey Hall. 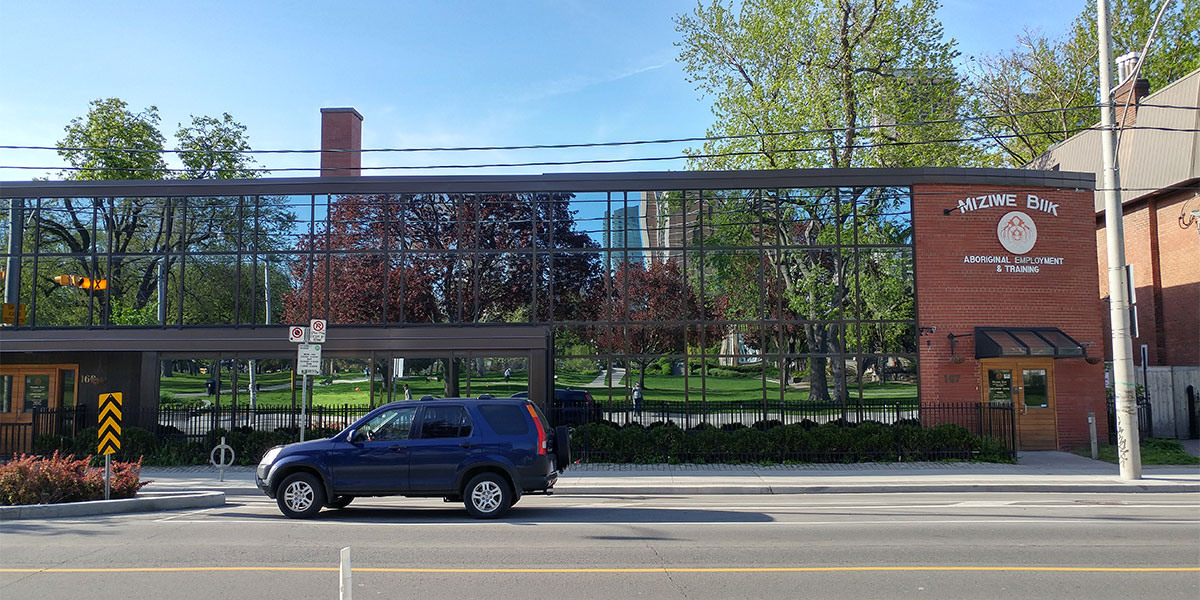 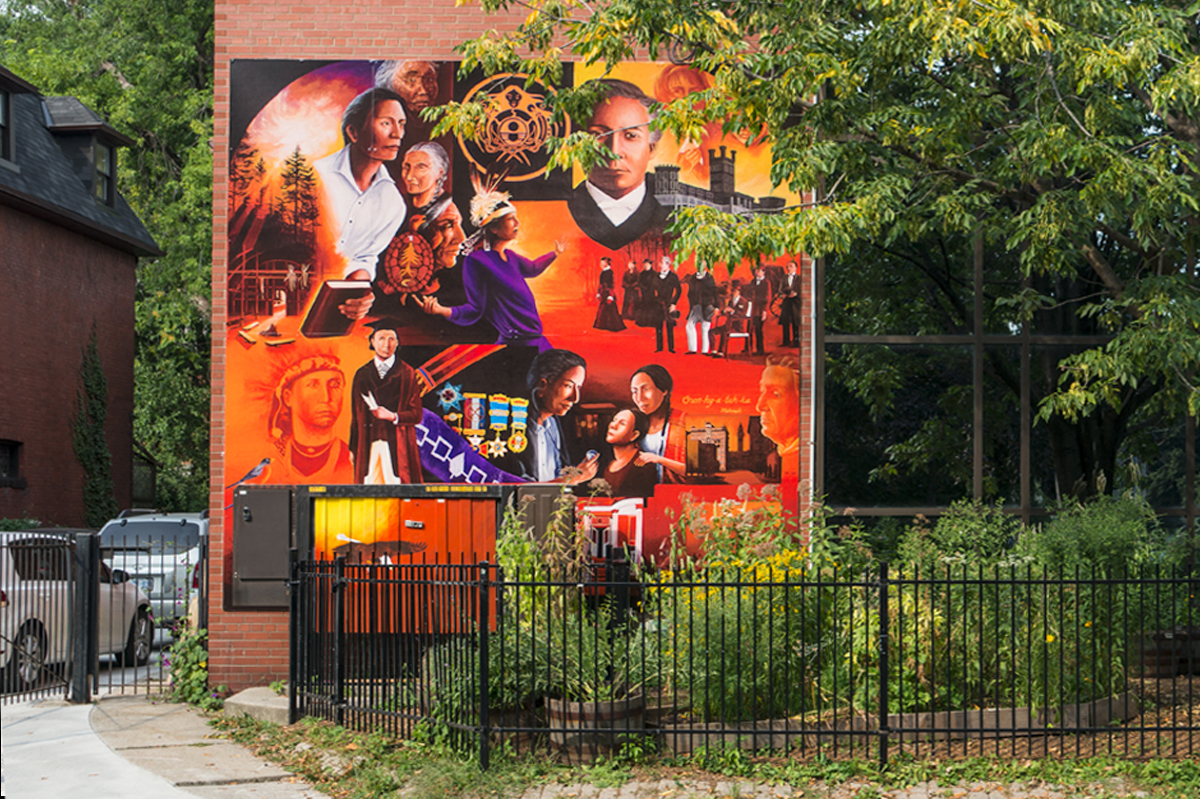 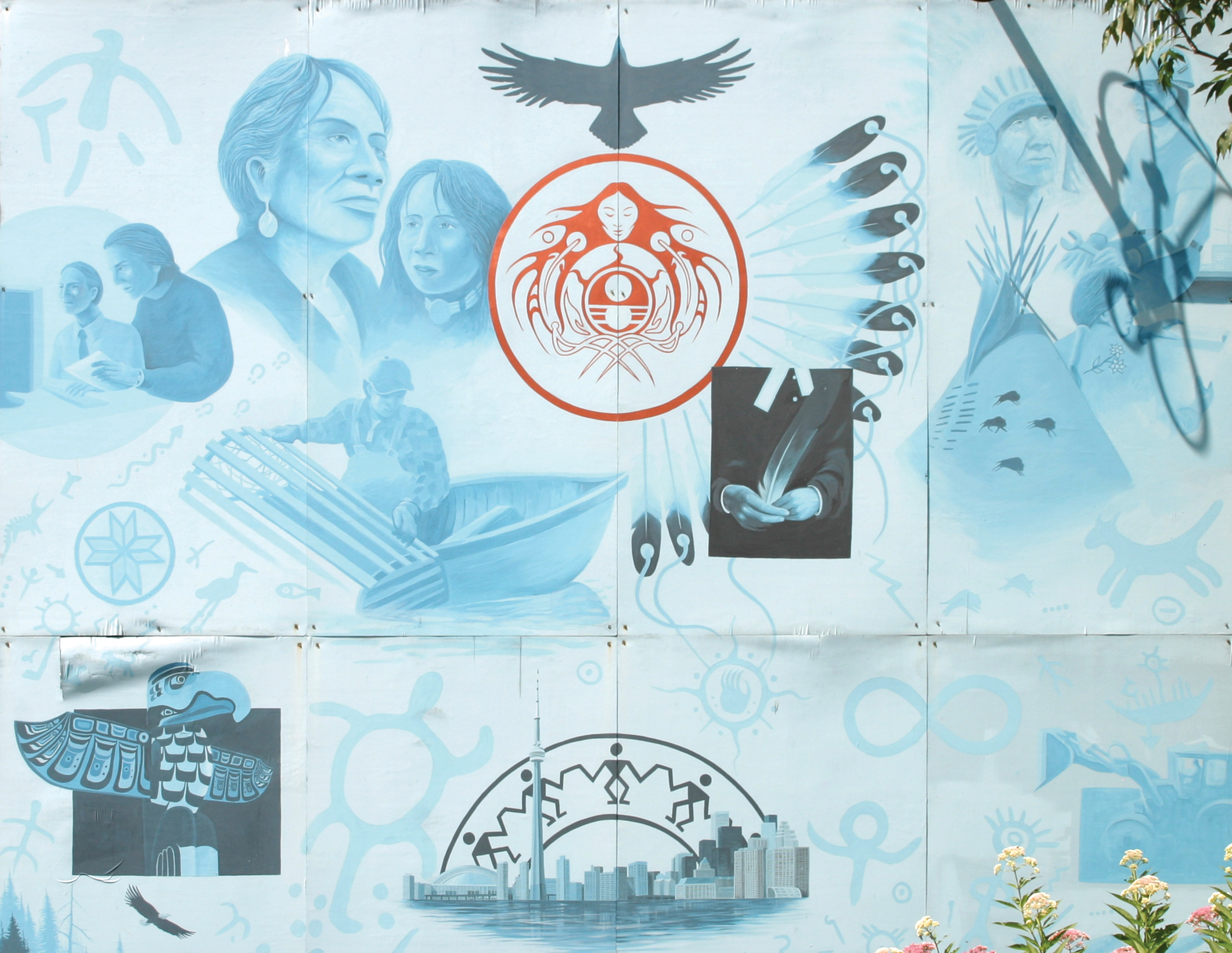